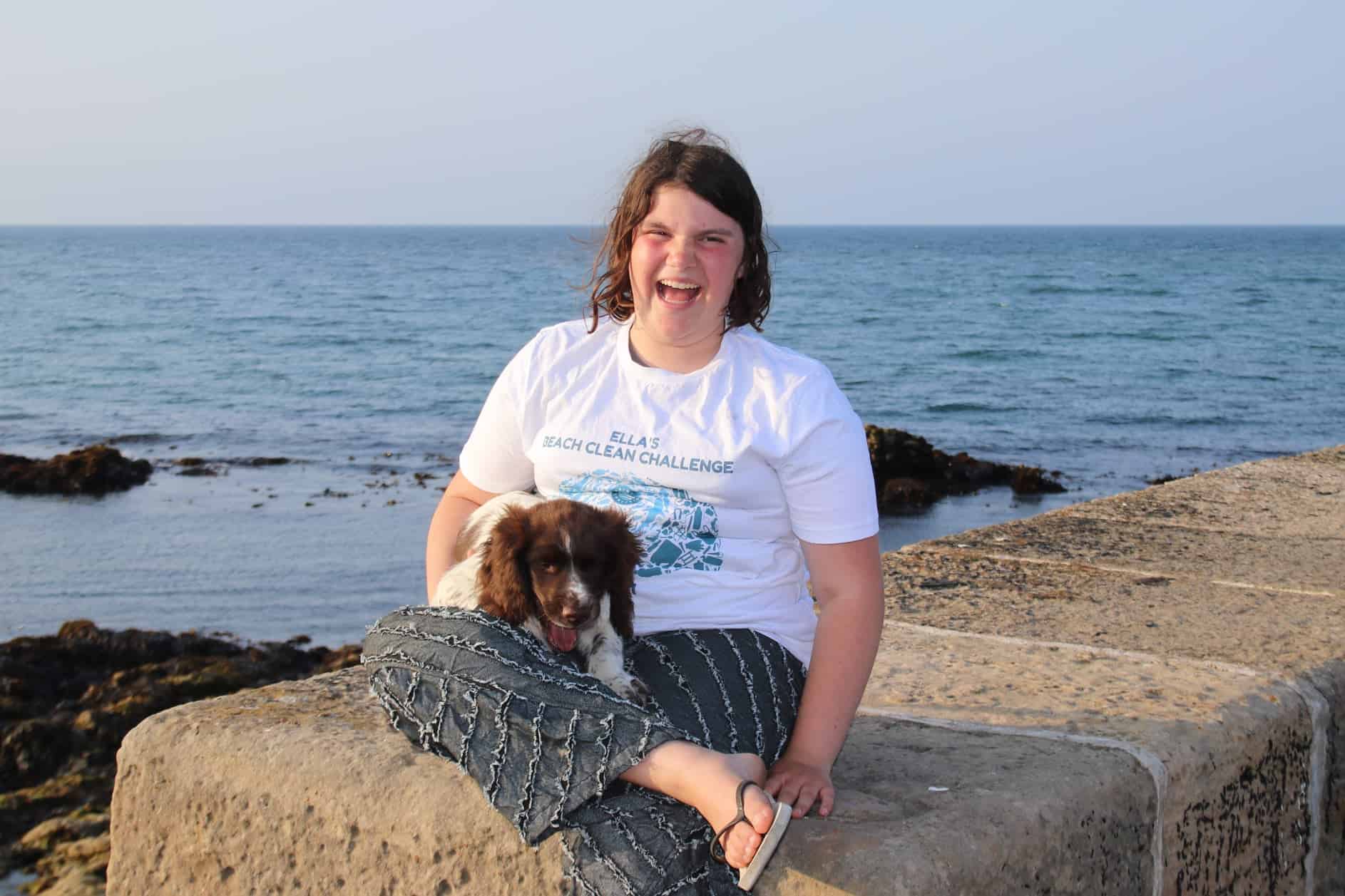 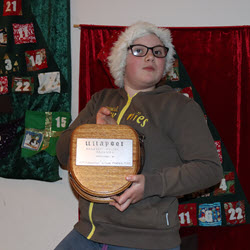 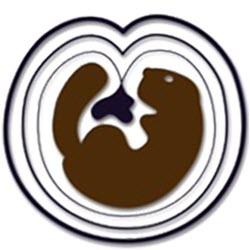 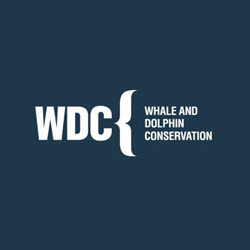 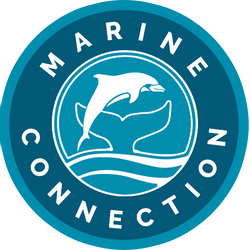 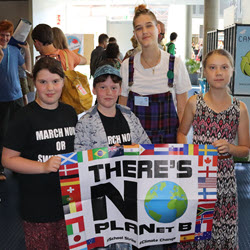 These are a few of my favourite things

Whales and dolphins are my all-time favourite marine creatures. I am very passionate about protecting them as they are under serious threat worldwide due to human activity.

My happy place is being at the coast watching for whales and dolphins and I firmly believe that this is the only place to see them, wild and free in the ocean where they belong. I love doing shorewatches for WDC and my favourite time of year is late May when I go to Orca watch, near John O Groats, where I hopefully get the chance to see these amazing animals. It is so special to see them from the cliff tops around the coast of Scotland.

I campaign to try and stop whaling, including organising a march in Edinburgh, and am totally against keeping cetaceans in aquariums. In recognition of this work I was made an Ambassador for the cetacean anti-captivity charity Marine Connection. This charity works tirelessly, for over 30 years, to raise awareness about dolphins in captivity and to shut down these types of facilities. Marine Connections latest campaign is ‘No Containment For Entertainment’ because these animals are far to intelligent to be kept in tiny tanks to make money for companies for human entertainment. We need to persuade people to stop buying tickets for these types of shows in order to stop the cruel wildlife trafficking and capture industry it supports. 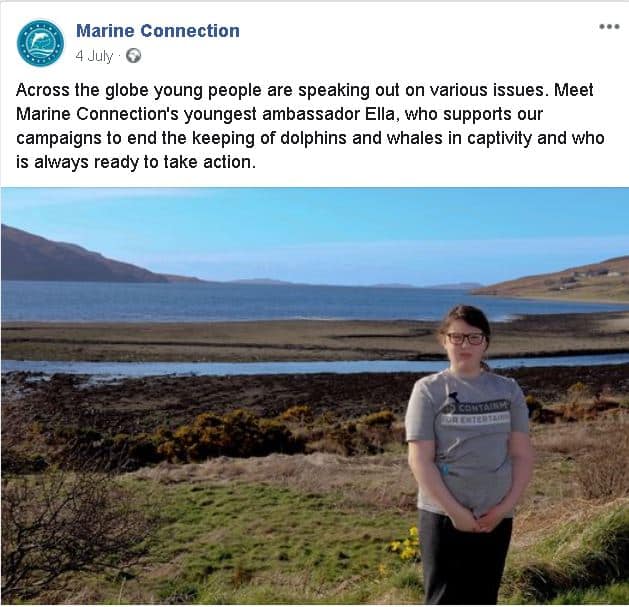 Artwork and Photos by Ella

“I have been diagnosed as dyslexic so I am not a confident speaker and struggle with my writing, but I love drawing, crafts and being arty. 2019 I got a new camera for Xmas so in my spare time I really enjoy being out in nature taking photographs, hopefully you will like seeing my pictures, artwork and photos on my website.”